How to solve the touch issue of iPhone 7G/7P/8G/8P after replacing with original screen.

Have you found any touch failure,after you replaced the original screen for iPhone 7G/7P/8G/8P? Or perhaps the touch was good when you checked it after replaced,but your customer returned a day later and told you that the touch had stopped working.

Why do expensive original screen often have touch issues as well? 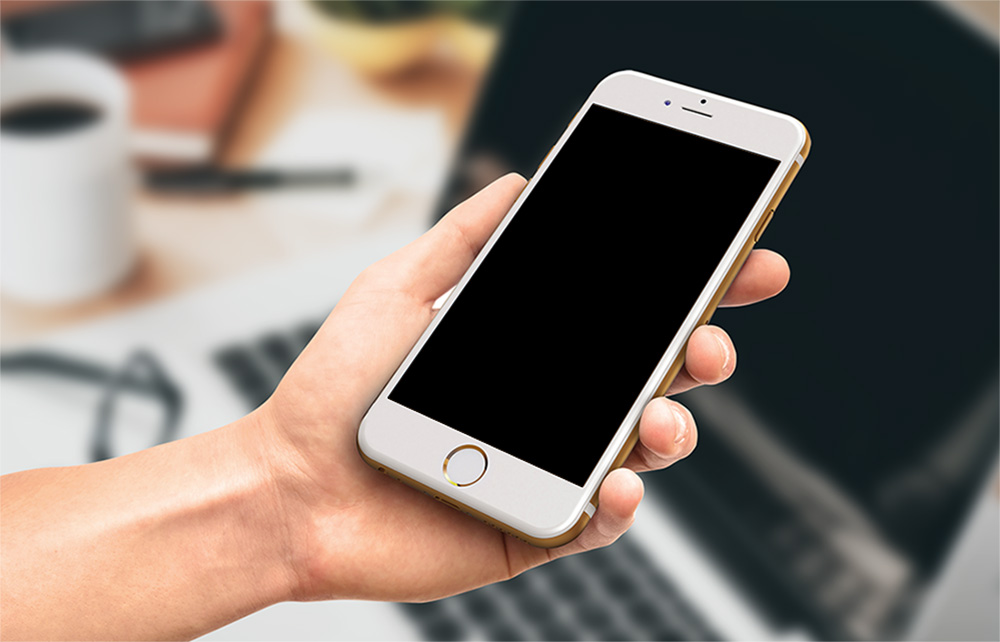 Apple has commissioned LG, Toshiba, and Sharp to produce screen for iPhone 7G/7P/8G/8P. Although each of them is produced in accordance with the rules provided by Apple,compatibility between iPhone devices produced by different authorized companies varies greatly,when the screen is subsequently replaced.Therefore, there will be a series of problems.

If the original screen of iPhone is from Toshiba or Sharp, and you cross-install between these two manufacturers,the probability of touching problems is about 10%;

If the original screen of iPhone is from LG,when you change the Toshiba or Sharp screen, the probability of touch problems is 50-60%, mainly because the sensitivity range of LG is very different from the other two;

This can also explain why sometimes a piece of the original screen cannot be used after being installed, but everything is normal after replacing another piece. This may not be a quality issue of the screen itself, but a difference in compatibility.

It is recommended to use the same manufacturer's screen.

In order to identify the manufacturer of the LCD, you can look at the backlight, which has a very long serial code.

The first three letters identify the manufacturer of the LCD and 3D touch,the rest numbers are the serial number of the LCD:

●Toshiba LCD and 3D touch start with C11 or F7C

●Sharp LCD and 3D touch start with DKH or C0N

●LG LCD and 3D touch start with DTP or C3F