ProMotion display with 120Hz refresh might come to the iPhone 13

The iPhone could gain a ProMotion display in 2021 to optimize viewing content but may necessitate the use of LTPO technology to keep the battery life under control. Samsung has used similar techniques to push its display refresh rate up to 120Hz as well. 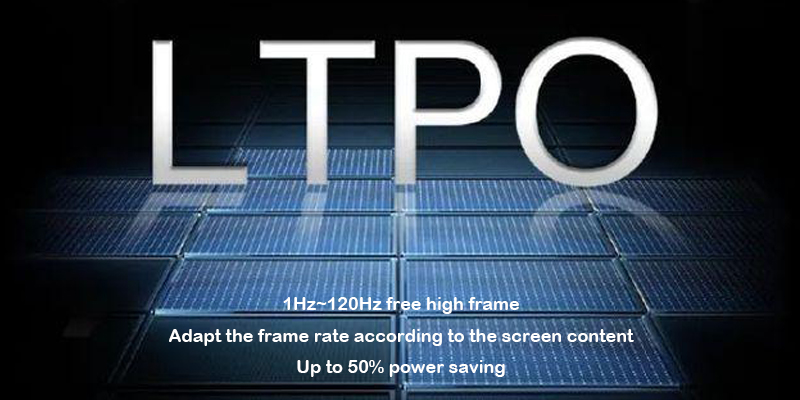 It is claimed that Apple wants its Pro models to have 120Hz refresh rates, but they must be variable to prevent inadvertent battery drain. This would be accomplished by using LTPO backplanes, which is what the Apple Watch uses to remain always-on by slowing the screen to as little as 1Hz.

A report says that LG has been tapped to produce the needed LTPO displays for the "iPhone 13" which would go into production in mid-2021. A different report suggests Samsung might be the sole provider of LTPO displays for Apple due to their history of providing quality displays.

Samsung is supposedly gearing up to produce low-temperature polycrystalline oxide display panels for Apple as the company works to introduce 120Hz refresh rates on its higher-tier "iPhone 13" models.

The South Korea tech giant could start producing the LTPO thin-film transistor OLED displays for Apple as soon as the first half of 2021, according to a UBI Research note seen by The Elec. That's the same display technology that Samsung used in its Galaxy Note 20 devices.

UBI Research notes that Samsung is in the midst of converting its LTPS OLED display manufacturing systems over to LTPO. Although some production capacity is lost during the conversion process, the firm says that Samsung will be able to make 70,000 substrates per month.

The supply chain report lines up with rumors indicating that 120Hz ProMotion displays, which were first introduced on Apple's iPad Pro lineup, would be arriving on at least two iPhone models in 2021.

There were rumors suggesting that Apple would add 120Hz refresh rates would to the iPhone 12 or iPhone 12 Pro, but they didn't pan out. According to a display analyst, that's because LTPO technology would be necessary for power-efficient displays with 120Hz variable refresh rates.