Samsung Galaxy Fold and Huawei Mate X debuted on February 21 and 24,2019 respectively, and the battle of folding screens began. Which one is better? 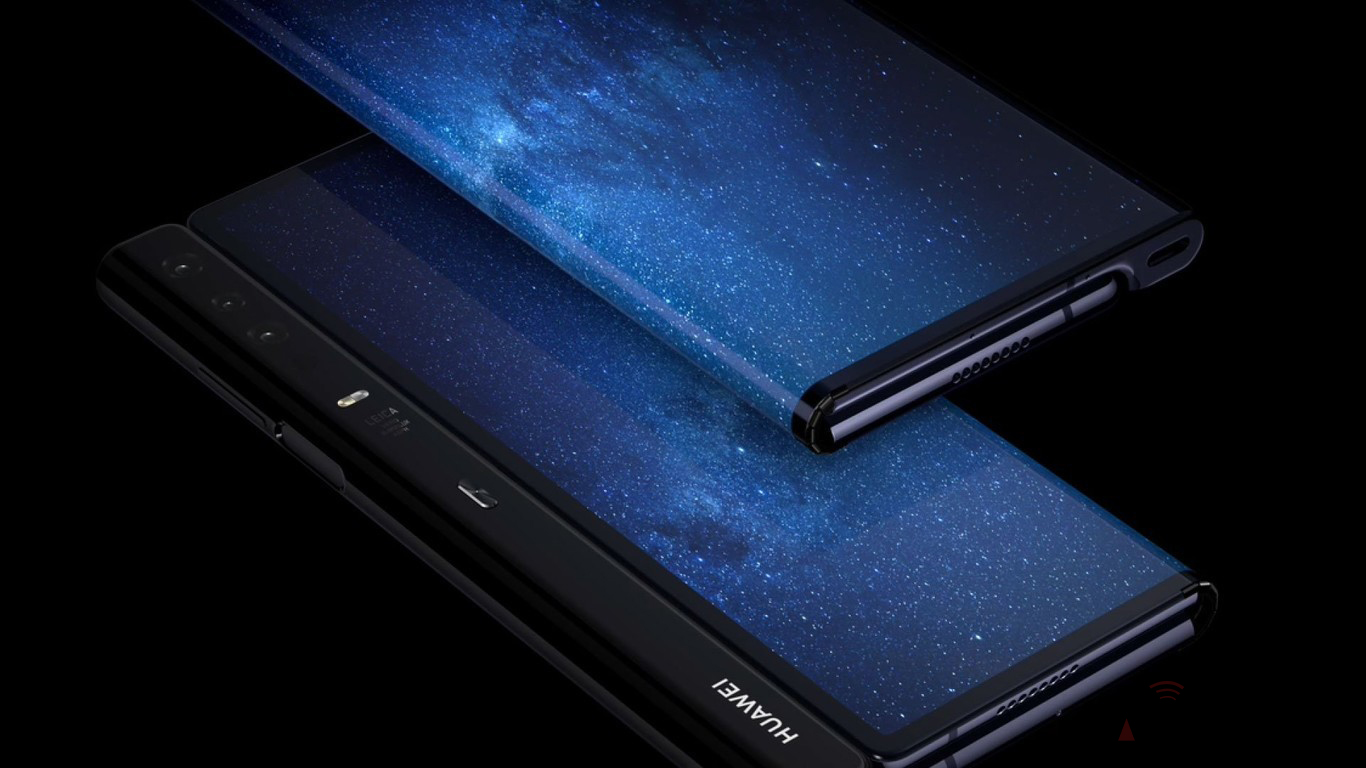 The Samsung Galaxy Fold is equipped with two screens, one on the outside of the fuselage, suitable for folding. This external screen is a 4.6-inch 1960 x 840 Dynamic AMOLED display (same material as the Galaxy S10 series). 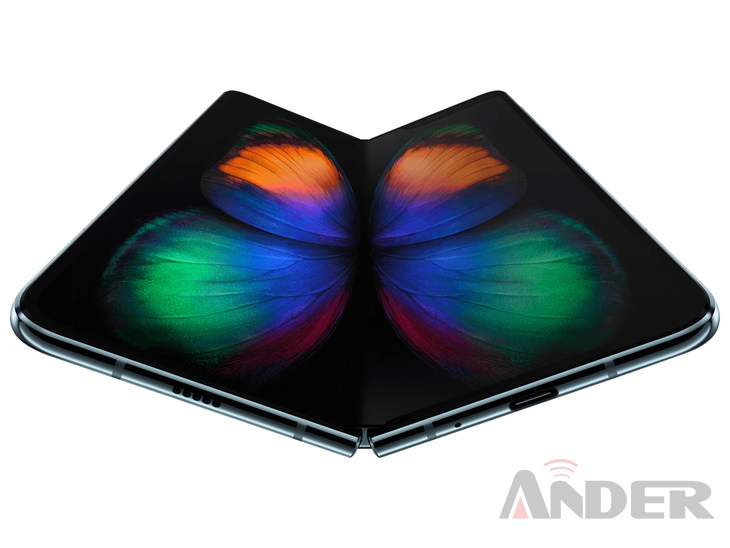 Another screen of the Galaxy Fold will only appear when the fuselage is unfolded. The internal screen size is 7.3 inches, the ratio is 4.2:3, and the resolution is 2152 x 1536. 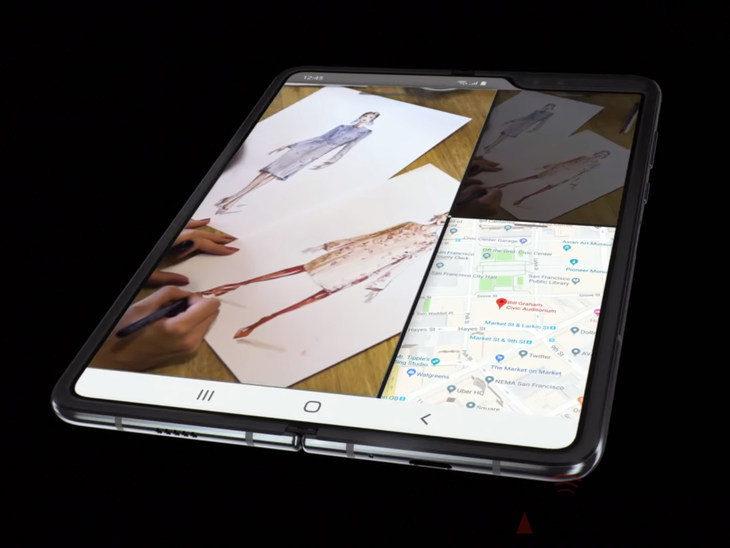 The external screen is used in the same way as the current mobile phone, but it is smaller and the frame is wider. The large size of the internal screen provides more content display when playing games, watching videos, viewing maps, taking photos and video calls. 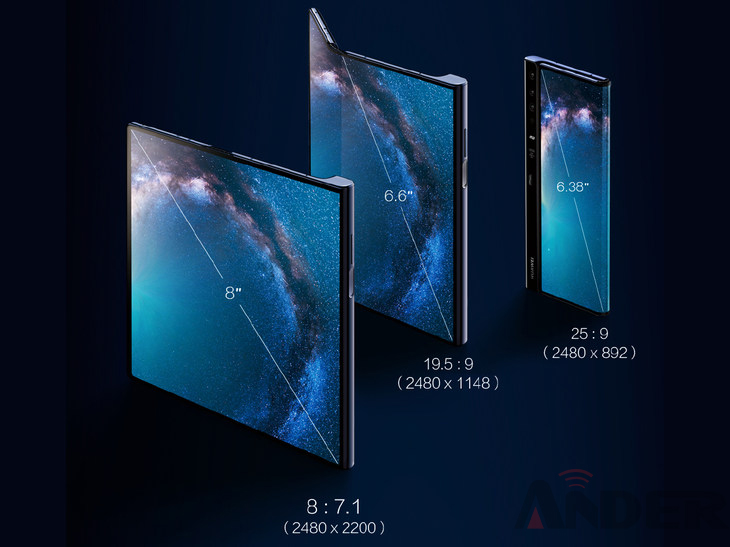 Both forms have their own advantages

In terms of screen size and integrity, Huawei Mate X is no doubt better. Mate X has a much larger available screen area than the Galaxy Fold, whether it is folded or unfolded. And Mate X doesn't have any "bangs", the screen border is very uniform and very narrow. 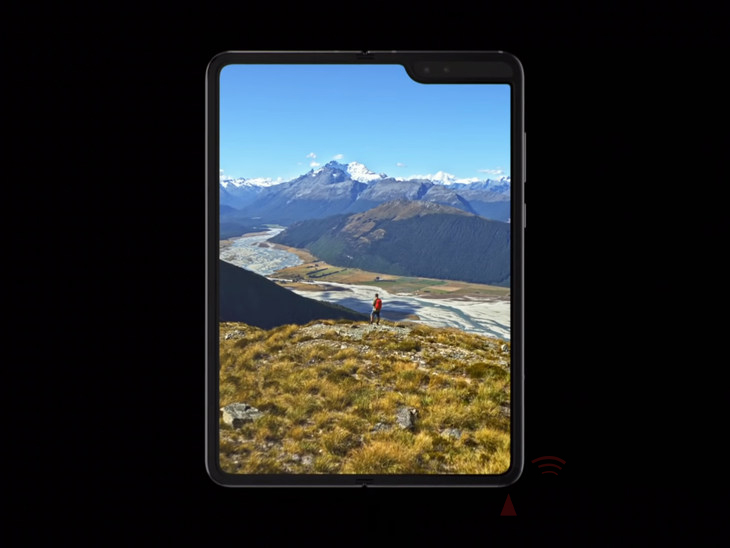 But Mate X is not perfect, because the glass can not be repeatedly bent at room temperature, Mate X and Galaxy Fold folding screens are made of plastic. Plastics are far less resistant to scratch than glass. Although the Galaxy Fold may be scratched due to foreign matter on the inside of the screen in the folded state. However, Mate X in the form of "outer folding" obviously has a greater chance of screen scratching.

In terms of screen quality, Galaxy Fold's S10 and the same Dynamic OLED are the best screens at the moment. Huawei Mate X, we do not know any screen technology information, including suppliers. Although Samsung has always had the best screen in the industry, Huawei's flagship OLED screen in the second half of last year has finally reached the top level of quality, so we still have high expectations for the Mate X screen.