The Ways On How To Fix Unresponsive iPhone Touch Screen 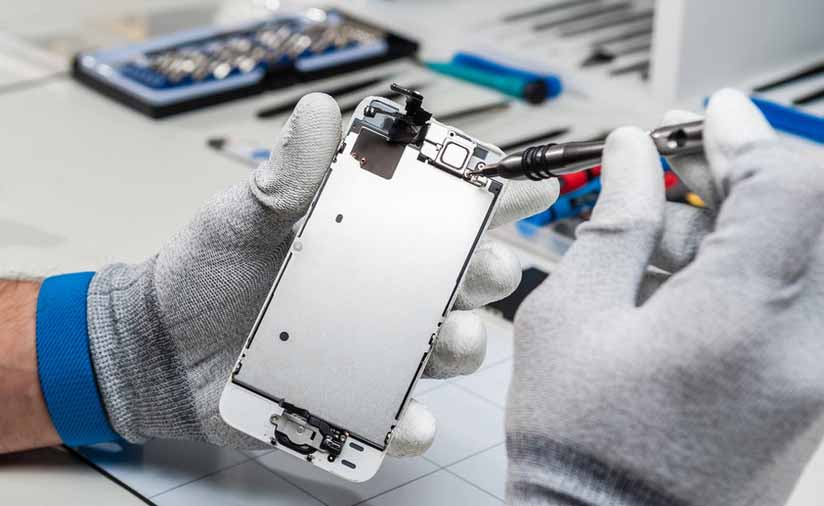 There are many reasons why the iPhone screen becomes unresponsive. This issue was first raised with the introduction to iPhone 4 when numerous Apple users reported that the screen suddenly not working to the touch. Apple did take care a lot with the latest version and the issue was significantly decreased over time. But this issue is still pretty common in the aftermarket.

There are common cases as below, here we will share the solutions to each touch issue. Try to follow the steps that we will mention in this tutorial and hopefully you will be able to fix the unresponsive touch screen on iPhone.

One of the top reasons is that the iPhone may have an iOS related issue. Such as before, we've seen reports of iPhone 8 and 8 Plus owners who've upgraded to iOS 11.3, only to find their display stuck on the Home screen, unable to interact or navigate further. Why? These users previously either performed a DIY repair or had a third-party repair company (non-Apple Store or authorized retailers) perform a screen repair; unfortunately, certain non-genuine third-party screen components were made incompatible with the iPhone as of 11.3.

If you've run into this issue or you're worried about getting a future screen repair,don't panic: almost all the screens can be updated to be compatible with the latest iOS version.

Touch screen is in good condition,but cannot touch at all. If the screen cannot touch at all, then it is probably caused by improper installation. Such an issue is very easy to fix. Just check the flex connectors, ensure that they have been connected well. Then check the flex cables, ensure that they have not been damaged. After these done, install the screen again. In most cases, the touch issue will be solved.

Touch screen is partial unresponsive, then the touch screen may be physically damaged. The screen can touch, however, some parts of it fail to touch. Such being the case, it is the screen itself that has been faulty. If the screen is a new one, you need to return it to the seller and ask for another good screen.

Ghost-Touch is pretty common. Screen ghost touch is the most difficult touch issue. If the screen is ghost touch, the first thing to do is to install it again, since improper installation would cause ghost touch. Incidentally, it is better to wear an anti-ESD glove when installing the screen,especially in winter. Please note Ander offers free anti-static gloves to our customers. Also Ander uses ESD conductive silver glue to remove ESD, and effectively reduce the ghost touch issue.

If it is not caused by ESD or improper installation, then it is the screen quality issue, and it is very commonplace in the aftermarket. To reduce the touch issues to a minimum, we highly suggest choosing the reliable brand with strict QC control.