On November 22, due to the sluggish new iPhone sales this year, Apple had to restart production of the iPhone X, and this model had been discontinued before the new machine went on sale, according to a report by The Wall Street Journal.

The report mentioned that Apple has quietly signed an agreement with screen supplier Samsung SDI, which will re-produce the required OLED screen for iPhone X, and the recent foundry will open the production of this phone. 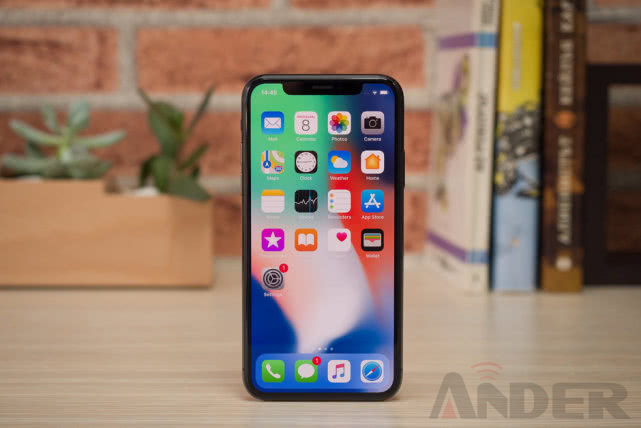 Apple ceased selling the iPhone X in stores when the XS was first released. It is afraid of the iPhone X price adjustment affect the sales of new iPhones, and if the price cuts too much in this series, it will also cause users to question the higher-end positioning of Apple.

Since there are so many unfavorable factors, why should Apple reproduce the iPhone X at this time? The move is allegedly due to an agreement made with Samsung to purchase a certain quantity of OLED screens. While the sales of the three new iPhones are weak.

How many iPhone X screens Apple ordered from Samsung SDI？ It is still unclear, and both sides refused to comment on this rumor.