How Hard Would it be to Make iPhone in the U.S.?

According to Forbes, iPhone is one of the highest profile imports from China, just like Apple wrote on the packaging: "Designed by Apple in California, assembled in China." Although President Trump has called on Apple to manufacture iPhone in the U.S. With the continued tension in trade relations, how hard would it be to make iPhone in the U.S.?

Two reasons make China so suitable for assembling the iPhone

Check out the iPhone's parts supplier list, you'll find that most of the key components are made in Asia.

1)Touch screen. The iPhone XS's OLED touch screen comes from South Korea's Samsung Electronics and LG, Both OLED screens and LCD screens are made in Asia.

2)Chip. Apple designed its own processor chip, but produced in Asia

3)The vast majority of lithium-ion batteries come from China.

Smartphone assembly is complicated. While mounting a chip on a board relies on automation, many small parts must be assembled by hand, and the final assembly is usually done by hand. If it takes four hours of labor to assemble a mobile phone in China, it could add $10 to $20 to Apple, but in the US it would be at least $75. 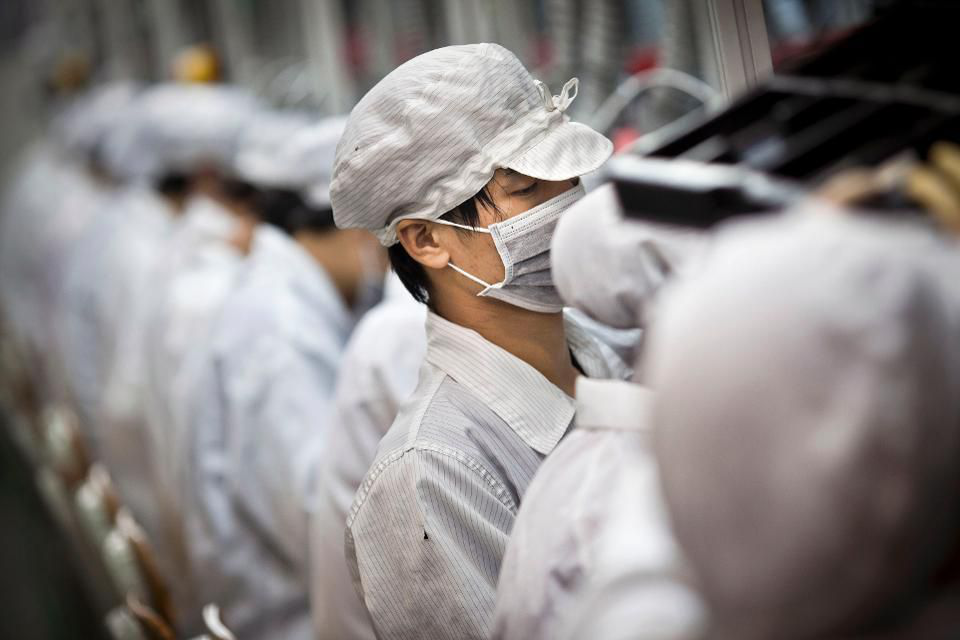 The more important feature of Chinese labor is the availability and flexibility to meet surges in demand. In China, it is easy for a company to hire 50,000 workers in a week. But in the US, it usually takes several months to recruit only 2,500 workers.

Just as China did in the early 2000s, the US needed to work hard to get many suppliers to set up factories in the US to produce near the final assembly point. This requires not only the major component suppliers mentioned above, but also the hundreds of components that are used in every mobile phone.

Localized production is not an one-off process - it took China more than a decade to do it.

The supply chain will involve manufacturing costs, transportation costs and tariffs, etc. If the production line is transferred to the US, these suppliers will have to compete with large-scale Chinese manufacturers. Will Consumers around the world pay more for products made in the US? That will be a question.