US Congress is Investigating Apple's Control of the iPhone Repair Market

US Congress is Investigating Apple's Control of the iPhone Repair Market

As everyone knows, the US technology giant, Apple, has previously said that it will not repair iPhones that use third-party repair services. Apple's repair service is also known for its "high price" market, so this refusal was once dissatisfied by consumers. According to the latest news from the media on September 14, the US Congress is investigating the control of the technology giant Apple's iPhone repair market. 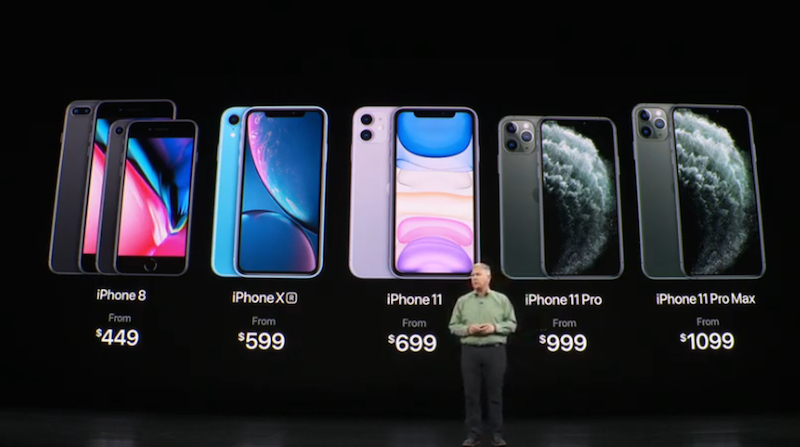 In fact, in February 2017 and March 2019, Apple relaxed the maintenance standards for third-party displays and third-party batteries. In other words, if you replace the iPhone with the official Apple screen and battery, you can still enjoy Apple's repair service. But in addition to these two, any other hardware will be replaced and will be refused repair. Today, the United States opened an investigation into Apple's maintenance services, which undoubtedly officially put this issue on the table.

If the US Congress passed the request for Apple to relax control of the iPhone repair market, the corresponding Apple will lose some maintenance profits, and this loss is nothing to the Big Mac-level Apple. At the same time, this will be very beneficial to the development of third-party repair shops for iPhone accessories. Consumers will also save a lot of costs for repairing the iPhone. Overall, it is a good thing for most Apple users.